Climbers survive ordeal in the Cairngorms 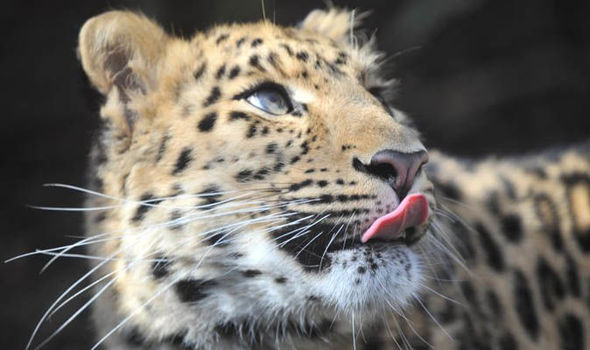 Two rare Amur leopard cubs born in the Highland Wildlife Park have been caught on camera for the first time. The Royal Zoological Society of Scotland announced in July that its Amur leopard Arina had given birth, but the number of cubs was not known as human presence is kept to a minimum.