Inquiry to probe hospital bungles in Glasgow and Edinburgh

The making of a fashion icon 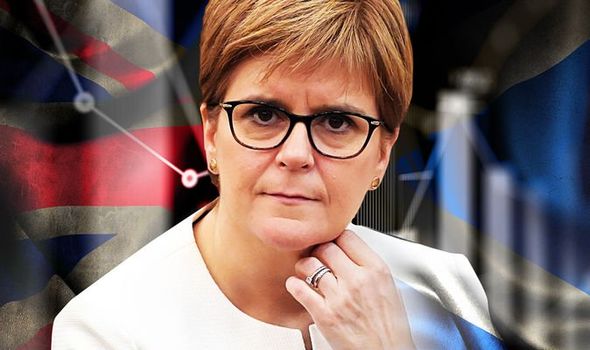 SNP leader Nicola Sturgeon has suffered a blow with a poll showing almost six in 10 Scots support the Union. On the fifth anniversary of the 2014 referendum, the survey reveals she is ignoring the views of the vast majority of Scots.